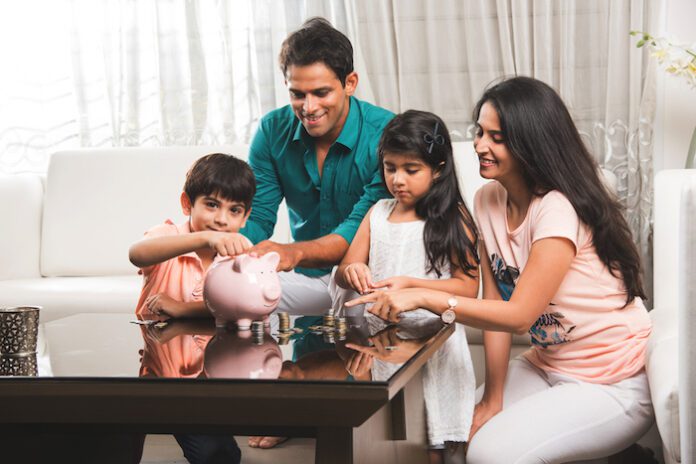 Retirement planning ranks low as a priority for many young people in the early stages of their careers. About two-thirds of Millennials have nothing saved for retirement, according to a report by the National Institute on Retirement Security, and financial specialists say waiting to save could end up significantly delaying their retirement.

This is when parents can step in and advise their young adult kids on how and why to start a retirement plan now – before too many years roll by.

“Many people early in their work life figure retirement isn’t worth thinking about because it’s so far down the road, and they’ve got other obligations,” says Mark Henry, an estate planner, investment advisor and founder/CEO of Alloy Wealth Management (www.alloywealth.com). “But getting a late start is a big mistake. First of all, they’re missing out on valuable years of compounding returns.

“Mom and dad are near or in retirement now and know the importance of saving as much as you can as soon as you can, especially in today’s world. They can be huge assets of knowledge and wisdom for their grown children right now.”

Henry offers five tips that parents can pass on to their young-adult children to help them start planning for retirement:

Explain to them the importance of beginning retirement savings just as that new job starts. “While they reason that their salary is low as they start out and they have bills, they need to make saving a disciplined habit, starting with just a little,” Henry says. “It’s not going to be easy to start saving later; you make more money, but then you’ve got more expenses. So start the important life habit now, and it will be easier then.”

Retirement planning can be a boring topic to some young people, but Henry says tying its importance to a new job that gives them a big opportunity to get ahead financially can instill pride in learning some of the retirement basics. “Young workers should at least understand the purpose of target-date funds,” Henry says. “Many plans offer these funds, which automatically adjust how a person’s money is invested based on their age and how close they are to retirement.”

Financial advisors generally recommend that you save between 10 percent and 15 percent of your pay for retirement. That’s usually too high for someone in their 20s, but Henry says, “You can work toward that goal by increasing your contribution by one or two percentage points every time you get a raise.”

Stick to an honest budget.

“Help them learn to budget money with three simple categories: give, save and spend,” Henry says. “With this foundation, they’ll learn how rewarding it is to set a savings goal and regularly put aside money to reach it, which is the basis for successful retirement investing.”

“Parents today know the younger you are when you begin retirement investing, the more money you can have when it’s time to retire,” Henry says. “They need to emphasize that to their kids, and they can teach them by starting with simple concepts and building on them over time.”

Mark Henry is a certified estate planner and founder/CEO of Alloy Wealth Management (www.alloywealth.com). Known as “Charlotte’s Premier Wealth Coach” as a radio host on WBT News Talk 1110 AM/99.3 FM, Henry has more than 30 years of experience in business and finance. He is also an investment advisor representative.